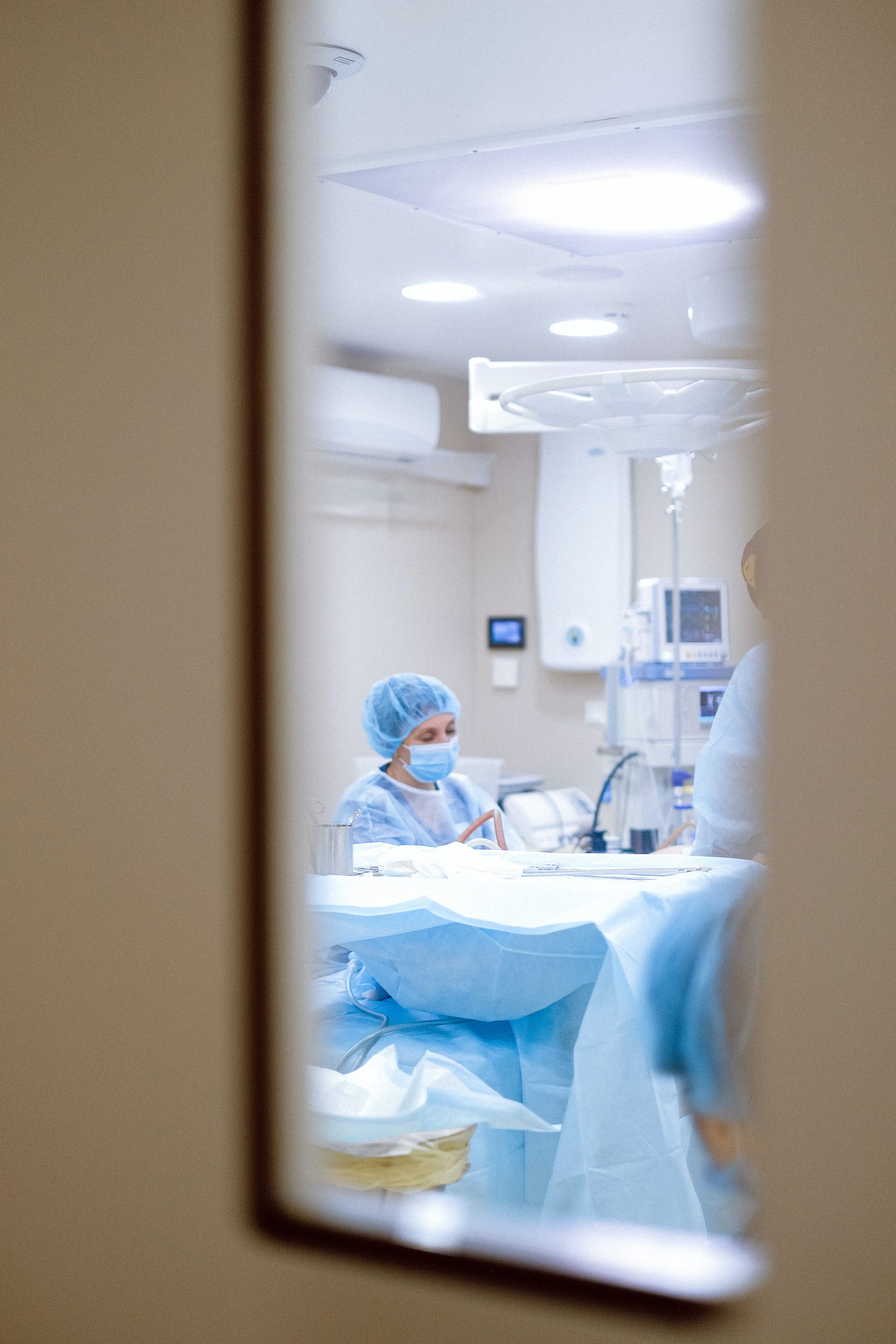 Personal protective equipment or PPE is one of the watchwords of today’s world due to the dire situation created by the virus. It is an all-inclusive term which refers to gloves, headgear, body suits which are needed to protect workers. We hear news reports on PPE production and country leaders making statements about its import, export and distribution. But apart from the current medical crisis, the Personal Protective Equipment industry has been expanding due to various other reasons as well. New norms that demand workers’ safety in industries and workplaces have been put in place by many governments, the most notable of which are The Occupational Safety and Hazard Act in the United State of America, in 1970.

The major sectors which have utilized Personal Protective Equipment are:

Construction work is regarded as one of the most dangerous employment sectors. There are many possible hazards at construction sites such as electrical, fall, chemical, harmful dust, struck-by, penetration, etc. Most injuries on construction sites are head injuries, thus the yellow hard hats, which have become a symbol of construction work were one of the first protective gear to be developed. Air purifiers and protective coveralls, safety footwear, visibility apparel are also another in demand feature, as they protect workers from the dust and dirt at sites, which often contain harmful micro particles.

Till 2010, fatality rates for oil and gas miners and extraction workers were seven times those of all other professions combined. There are several hazards that are unique to workers in this sector, which requires specifically designed equipment. A major hazard is inhalation of hydrogen sulphide as well as exposure to crystalline silica, which is a carcinogen. Therefore, several employers have started to provide hydrogen sulphide monitors along with the body coveralls and hats. There is also a great risk of fires therefore several companies have started to manufacture flame resistant clothing or FRC. There is also danger from flying metal bits, so goggles are also used.

Workers in the pharmaceutical industry have to handle dangerous chemicals which can be hazardous when inhaled or even touched, which is why there is a need for masks and bodysuits. Certain procedures even involve flammable chemicals, hence protective eyewear and flame-resistant clothing is a must. The choice of body PPE should be such that air can flow out, since the molecules of the substances used are not very fine.

As the pandemic has demonstrated, front line healthcare workers need protective equipment while dealing with infectious diseases, particularly, viruses. N-95 masks are an important part of the gear as they filter air heavily and efficiently. Aside from that, workers need body suits and gloves to avoid the microbes from settling on their skin.  This equipment is now being provided at airports and also to essential workers. Currently, even fashion brands have started to manufacture face masks and the polymer industry has received a major boost due to mask production as several countries have made wearing a mask compulsory in public areas.

The manufacturing sector is one of the largest consumers of PPE. The fast expansion of the sector is also leading to greater awareness about the safety and well being of factory workers. Factories during the twentieth century were known for their terrible work conditions which did , not take into factor workers’ safety and often allowed the to come into contact with dangerous chemicals like radium. Now however due to the awareness generated, new norms have been put into place. Depending on the nature of the work, face shields, masks and body suits are used.

Like the other sectors, this industry also involved workers coming into contact with preservatives in highly concentrated form, which might be dangerous. The greatest risk is for companies producing food additives and nutrients There is also the concern of the food items being contaminated by the microbes transmitted through workers, which could spoil the edible items. These are as much for hygiene reasons as safety reasons.

With the advent of worker safety awareness and new hygiene norms, the PPE industry has received a tremendous boost and even local companies have started to design and manufacture new models.