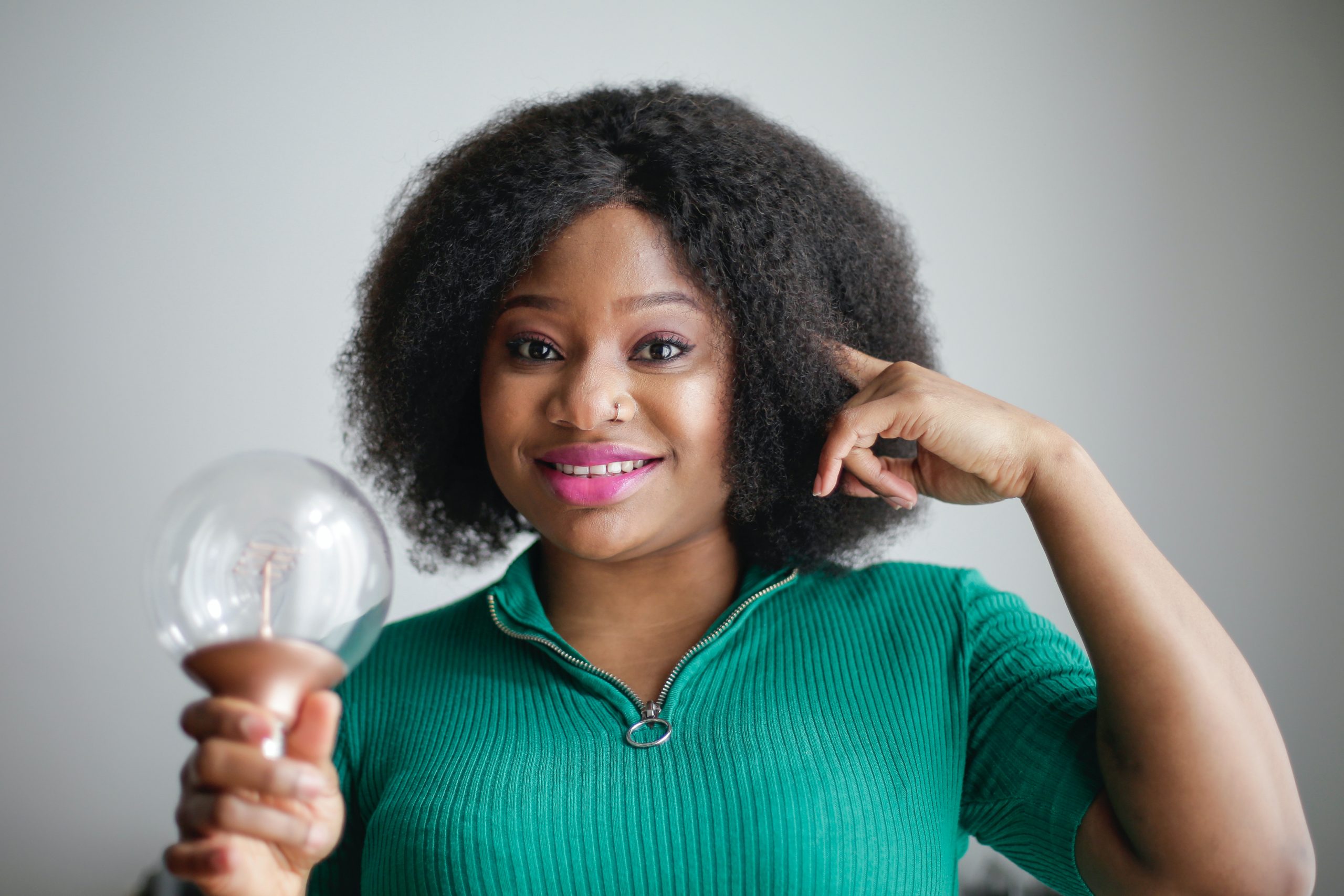 Remember that long warm hug you had with your loved one, and you wished the moment stretched to eternity. Or the butterflies you had in your stomach when you saw your crush approaching you in 8 th grade. Or the time when you were incredibly happy on some of your accomplishment, which probably makes no sense to you now. Happiness- a relative term describing the state of feeling pleasant, blissful or calm. However, would you be surprised if I say happiness just like other physiological functions is totally controlled by chemicals in our own brain. There are 4 major chemicals that influence happiness which include dopamine, oxytocin, serotonin and endomorphins (sometimes referred to as D.O.S.E). Want to know more about them?

Dopamine- has been associated with pleasure instead of happiness-a surge of which that gives you motivation. Drug, sex and exercise can trigger the brain to release dopamine More precisely, it is the wanting chemical rather than the liking chemical. Dopamine is hence a neurotransmitter which motivates you to accomplish a task.

Oxytocin- popularly known as the “cuddle hormone” or the “love hormone” probably because it is released when people bond socially. It is associated with empathy, trust, attachment and sexual encounters. Apart from having a huge role in childbirth it is also responsible for bonding between the mother and child. Cuddling a pet too can trigger the release of oxytocin in the brain. Interesting isn’t it?

Enodomorphins- Endomorphins are body’s natural stress booster or pain Reliever. Research reveals exercising, running can boost endomorphin levels in the body. People these days are so addicted to the feeling so much that endomorphin junkie is considered synonymous to fitness freak. Next time you have a bad day, all you need to do is hit the gym to lift your mood.

Serotonin- sometimes known as the happy chemical, because it contributes to wellbeing and happiness. Exposure to sunlight is thought to increase the brain’s release of serotonin. It is also associated with boosting mood and helping a person feel calm and focused.

We have always associated happiness with people, possessions, achievements or situations failing to realize happiness is nothing but a chemical experience. Here comes the question: Is it possible to boost your feel-good chemicals all by yourself? Or rather trick your brain to feel happy? Research says that you can. Here’s how-

1)Embrace a new goal- set targets and make small efforts each day to achieve it. The brain triggers the release of dopamine each time you take a step towards its accomplishment.

2)Spend some time in the sunshine- Exposure to sunshine is found to increase the brains release of serotonin. Also a mood boost isn’t the only reason to expose yourself to sunlight. It  has several other health benefits as well

3) Grab a dark chocolate- Dark chocolate is known to stimulate the production of endomorphins in the brain. Also, it is known to increase the serotonin levels as well thus making you happy and satisfied.

4) Exercise- Research shows that you can still raise endorphin levels with just 15 minutes of exercise several times a week, or about 150 minutes over the course of a week. It has been seen that after the exercise session, people are left a feeling of pure elation, reduced anxiety commonly referred to as the “runner’s high”.

5) Oxytocin-Scientists believe that the major source of people’s positive reactions to pets comes from oxytocin, a hormone whose many functions include stimulating social bonding, relaxation and trust, and easing stress. Research has shown that when humans interact with dogs, oxytocin levels increase in both species.